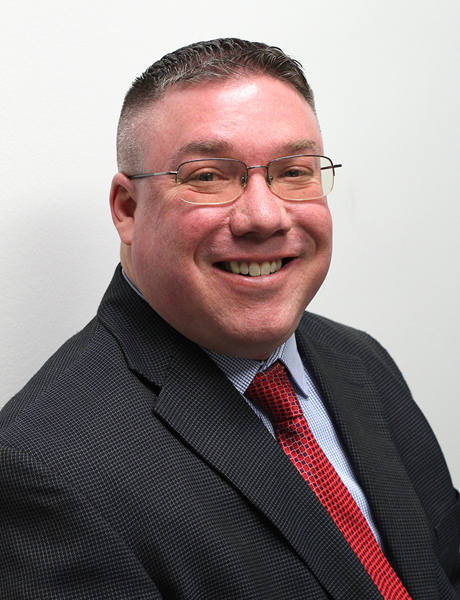 Brian Watts, has over 27 years of parking management experience with all types of operations, including commercial office buildings, mixed-use developments, government institutions, luxury hotels, and the Baltimore-Washington International Airport’s transportation and shuttle concession. Brian joined Colonial in 2001 as a Senior Operations Manager overseeing many of our Virginia-based locations. In 2003, he transferred to the position of Senior Quality Control Manager at the National Institutes of Health (NIH) Campus in Bethesda, Maryland. In 2010, he became the General Manager for all NIH campus parking operations. Since his return to Colonial’s headquarters in 2015, Brian’s portfolio has grown to 95 facilities throughout the Washington Metropolitan Area, including Georgetown Park, The Boro, and Bethesda Row.

Ready to Work With Colonial?